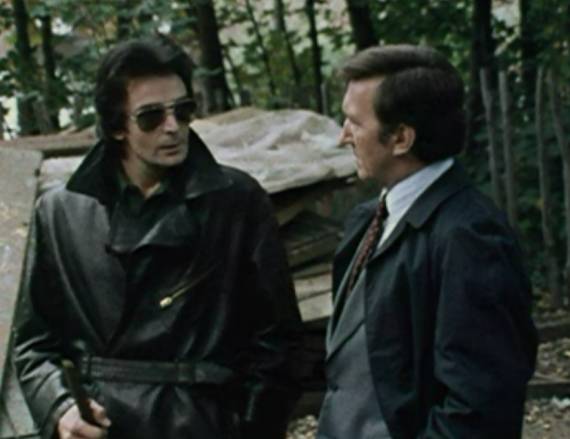 In Alien Gunter Hellman is a 30 something student revolutionary from Germany who has been allowed into Britain for a supposed research trip. SB are convinced that he is in the country to cause trouble. Fletcher gives Craven 72 hours to come up with enough evidence on him to get him out of the country.

In an interesting twist Haggerty is also on surveillance duty watching Hellman’s wife but Fletcher doesn’t want Craven to know that Haggerty is on the case. 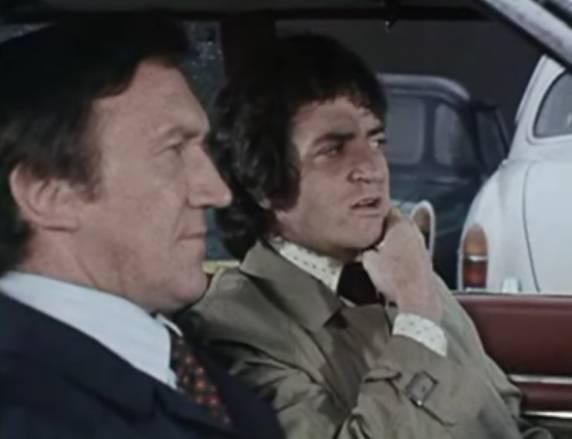 Frederick Jaeger’s Commander Fletcher is back after a couple of episodes out, whilst Strand does not make an appearance. The guest cast is excellent and includes Patrick Troughton as the professor who enables Hellman to visit the UK and Gareth Thomas as a union activist. Damien Thomas and Ann Firbank play the Hellman’s whilst Susan Jameson continues in her role as Mary Holmes. In fact she is now in a relationship with Craven. 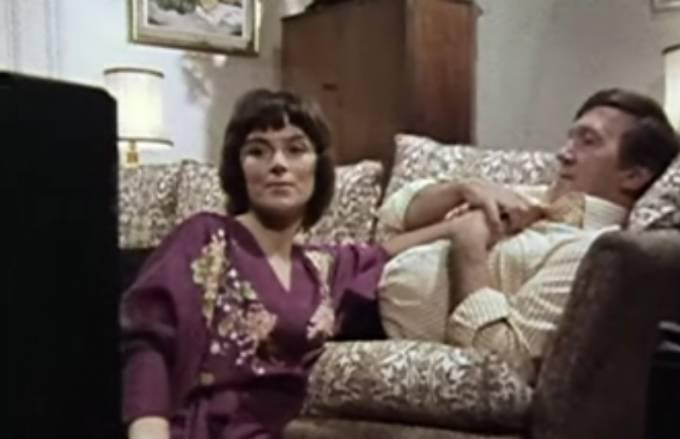 classic quote
“When the cause becomes bigger than the man, the man becomes dispensable.”