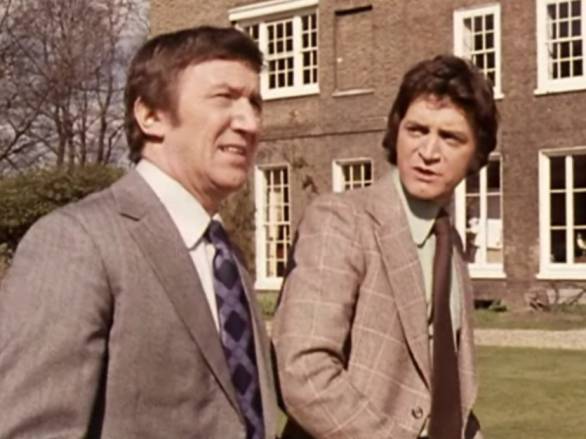 In Blueprint For Murder Craven and Haggerty are assigned to look after South African diplomat Coetzee, it’s feared he may be a target for murder. Their case is not helped by a scathing article in Private Eye that lays out his entire itinerary.

Rather surprisingly Craven expresses doubts about North to Haggerty, he says he felt hat he froze on the kidnapping job – we certainly didn’t see any evidence of that. It’s a statement that has repercussions for North later on in the episode when he does in fact freeze during an attack on Coetzee and is shot in the shoulder.

In a passing comment from Haggerty we learn that Craven has definitely broken off his relationship with Pam. 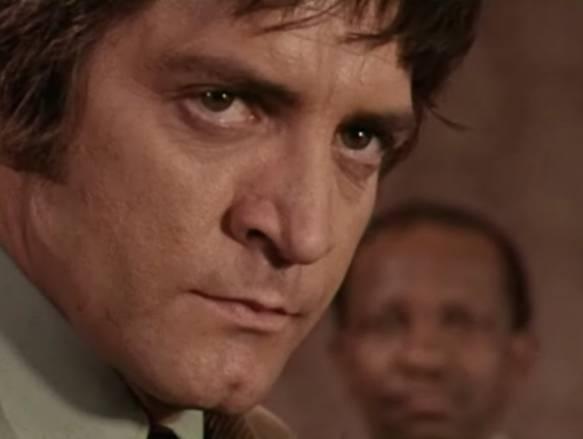 Kenneth J. Warren, another unsung character actor of the 1970’s, plays Coetzee. Warren usually had relatively minor parts but occasionally was given something meatier, as is the case here.

This was the final episode of the third season, Patrick Mower’s Haggerty would become a proper regular for the fourth and final run of episodes instead of making an occasional appearance. 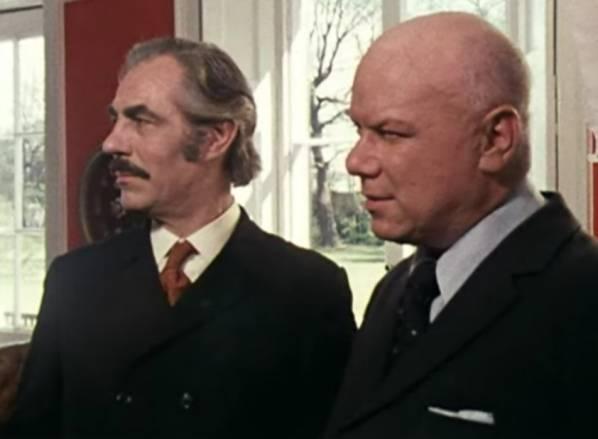