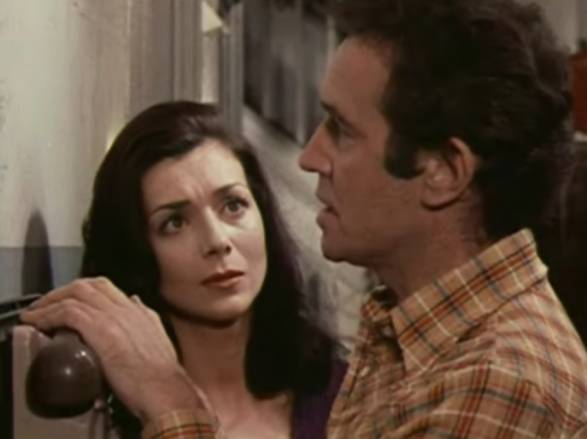 In Catherine the Great Craven is at the docks attempting to stop a noted German assassin, Helmut Rehfuss, getting into the country. Rehfuss, though, slips off ship disguised as a woman.

Craven knows that Rehfuss is in the country to peform a hit. The problem is he doesn’t know what Rehfuss looks like or who is intended target is. However Strand has more than a little clue who the target is – a Caribbean despot who is paying a visit to the UK.

Haggerty isn’t in this episode but North is and he is now an Inspector in the CID. He and Craven have to work together – Craven was the man who got North kicked out of Special Branch. At the time Craven felt North didn’t have the killer instinct and in fact that turned out to be case when he was unable to fire on a suspect. It naturally has repercussions for the episode and it is in fact North who brings down Rehfuss with a shot to the chest. 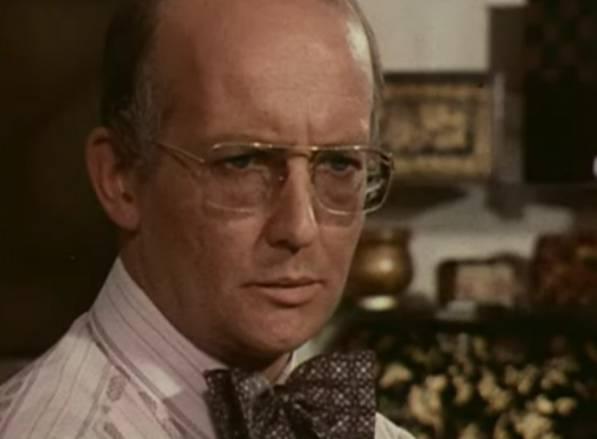 Michael Sheard plays antique shop owner Adrian Penfold who has a thing for Rehfuss. It ends with Penfold dead.

Genre favourites making an appearance include Jacqueline Pearce as the girlfriend of hitman Rehfuss and Michael Sheard playing homosexual antiques dealer Adrian Penfold with the hots for Rehfuss and who helps him get the weapon he needs.

There was rather a lot of screen time (and we are talking several minutes worth) given over to Rehfuss’s drag alter ego Catherine the Great’s dance routine on stage at “Dragsters” club.

There was also  little piece in the TV Times about how guest star Tony Beckley broke his ankle whilst filming on location but being a proper trouper he continued until the scene was over. 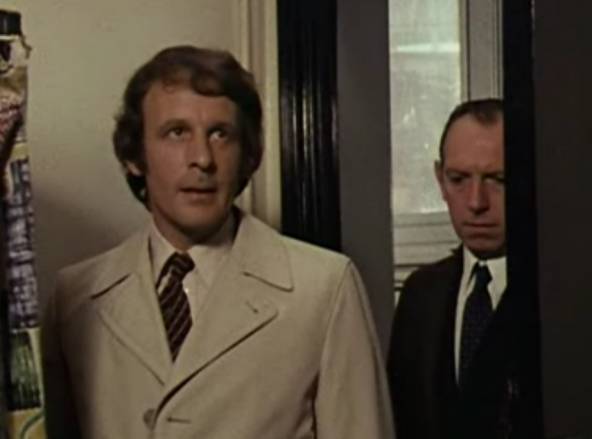 Series 3 regular Sgt North makes a guest appearance – he’s now a CiD man and has been promoted to Inspector.