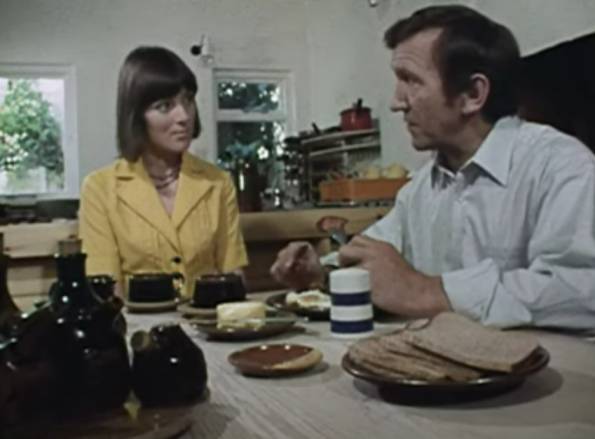 In Date of Birth the Mounties capture a KGB agent in the Yukon, he has stolen top secret papers about a NATO early warning system. A second man gets away and is believed to be heading to the UK to pass the papers on to the next link on the chain – a young woman posing as an au-pair girl.

All Special Branch have to go on is a date of birth, they have six possible suspects who all share the same birth-date, two of them are highly suspicious, one has a fake passport and the other is not who she claims to be either. 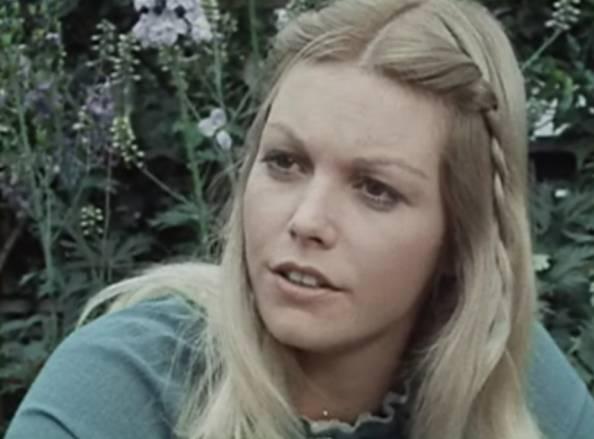 1970’s glamour girl Katya Wyeth plays one of the suspect au-pairs, she is best known for roles in A Clockwork Orange and Confessions of a Window Cleaner. There is also a strong role for Susan Jameson as Detective Sergeant Mary Holmes. She goes undercover with Craven and Haggerty and also seems to quite like Craven.

For the second episode in a row Commander Fletcher is not around, his place is again taken by a Commander Glover. 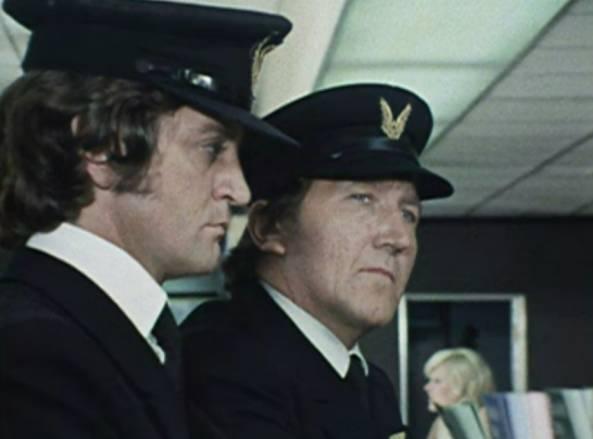 Craven and Haggerty go undercover at the airport.

Interestingly Haggerty comes out with the famed Sweeney quote “get your trousers on, you’re nicked” when he arrests a man at one of the au-pair’s flats. This actually pre-dates the quote’s appearance in Sweeney pilot Regan by a couple of months.

classic quote
“Right Charlie, get your trousers on, you’re nicked.” 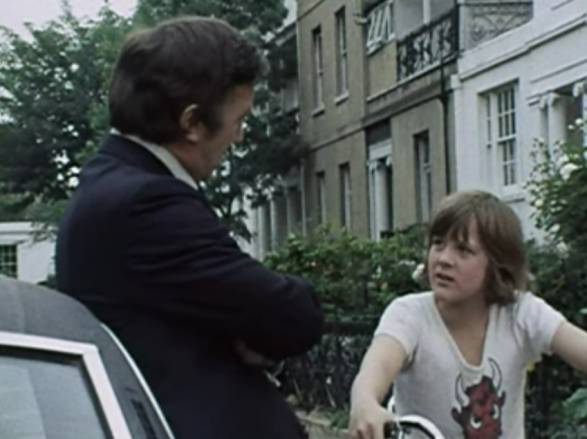 The boy on the bike is Simon Sharrock who must surely be the brother of Emmerdale Farm actor Ian Sharrock – he certainly looks very much like him.