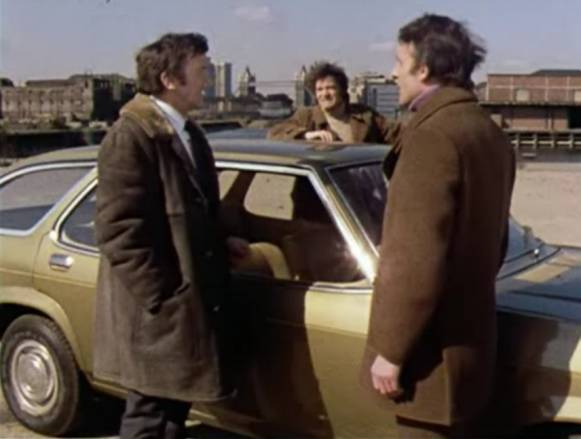 In Hostage an arab terrorist group called The Black October Group take a German diplomat’s daughter hostage demanding a quarter of a million dollars in ransom money. It’s a tense situation, the Muller’s will do anything to get their daughter back but Special Branch know that do what the kidnappers want is not alway the best policy.

In action packed third act Craven, Haggerty and North (along with an armed response team) track the kidnappers to an abandoned factory at the docks. A deadly shootout leaves the terrorists dead but the girl safe. 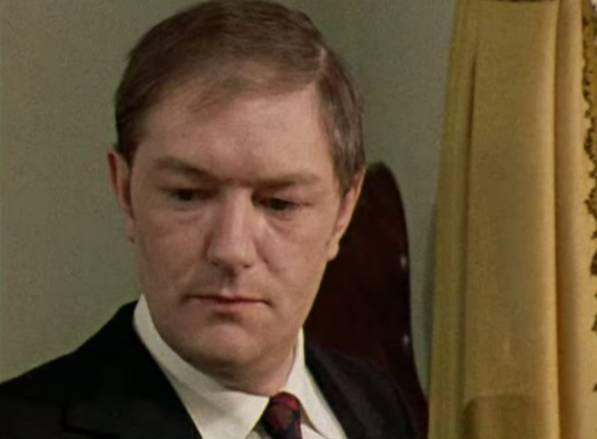 Alan and Pam are going through some serious relationship issues, she is pretty tired of constantly taking second place and he seems to be avoiding. In a terse get together Alan won’t say that he loves her and tells her to leave him alone looking that that might be the end of things. 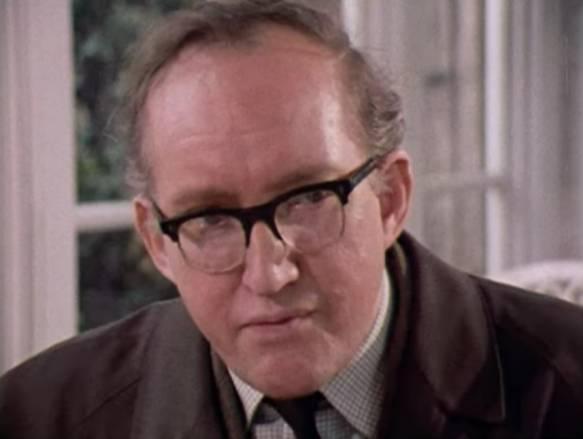 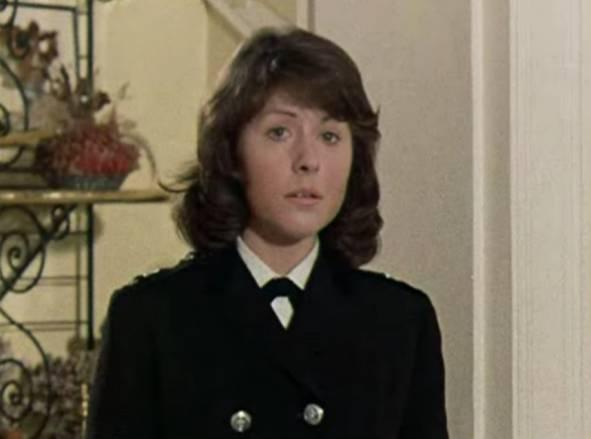 Elizabeth Sladen as a WPC