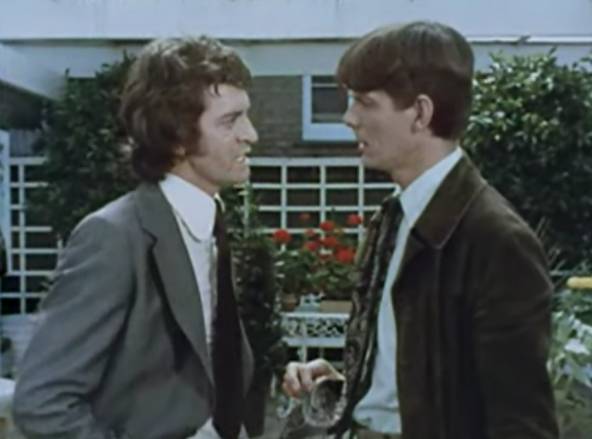 In Jailbait a notorious spy, Eastry, and a just as notorious bank robber, Finch, are involved in an attempted breakout whilst en route from prison to prison. Was the break out politically motivated or criminally motivated – thats what Craven and Haggerty have to find out.

As is proving to be the norm so far this season it’s actually Secret Service man Strand who is behind the attempted break out. Eastry, after being in prison for years, had finally decided to spill the beans. Unfortunately Eastry and Finch’s cell mate Sprague knows about the escape attempt and the break out goes wrong. Naturally Strand had failed to tell Special Branch what was going on.

The excellent Paul Shelley guest stars as the camp Palliser and other familiar faces include Walter Sparrow (who suffers a very gruesome death at a power station) and Stephen Grief who plays the villainous Finch.

So far this season the introduction of Strand has given the season a flavour of the first couple of seasons when Moxon seemed to be playing Special Branch along in every episode.

Incidentally part three opens with a very groovy tune as a go-go dancer struts her stuff in a pub. 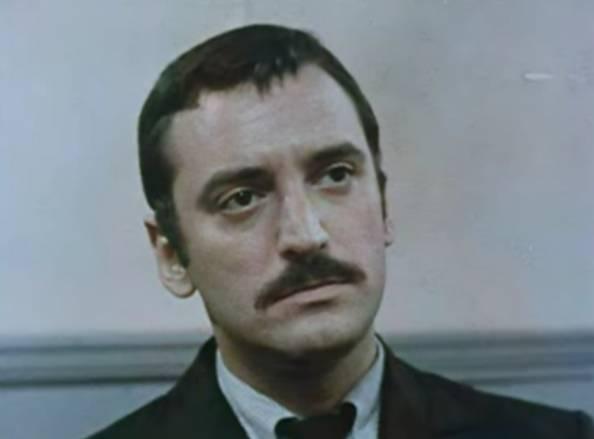