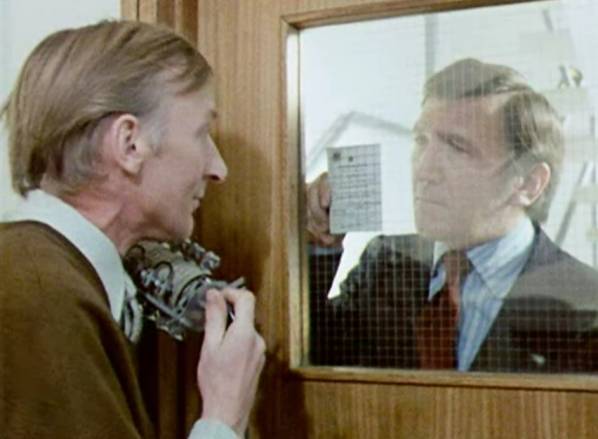 In All The King’s Men a man called Sumner has taken a hostage at the computer complex he helped design. He also plans to blow it sky high if his terms are not met. Craven is called in to try and negotiate. Sumner wants a political prisoner called Sheila Fenner (who he doesn’t know) released from prison and allowed to go where ever she wants.

Sumner has recently suffered a breakdown, turning against the machines he helped create, and seeing them as predators.

There is an interesting moment between Craven and North when North returns, having been to see Sheila Fenner (who is black) and remarks that “they are all the same her sort.” Craven (whose girlfriend Pam is black) immediately jumps on the comment but it isn’t quite clear whether North is referring to Fenner’s colour or her political affiliation.

Craven arranges for Fenner to visit Sumner and of course she makes it plain she is not interested in his plan to get her away. The court case she is about to face is the best opportunity she will have to put forward her (unspecified) cause and reach a huge audience whilst doing so.

Another high quality script from Trevor Preston and a strong guest role for Geoffrey Bayldon as Sumner. 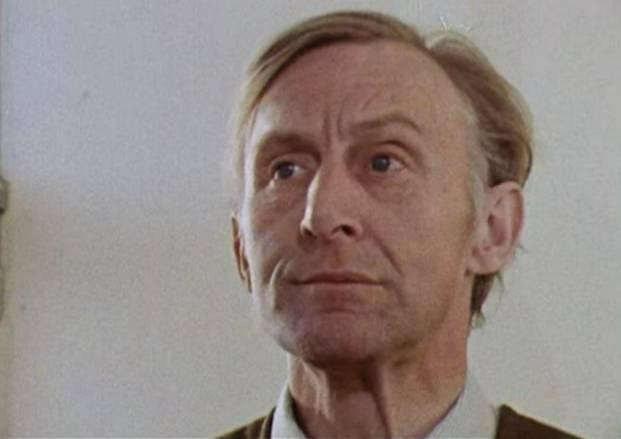