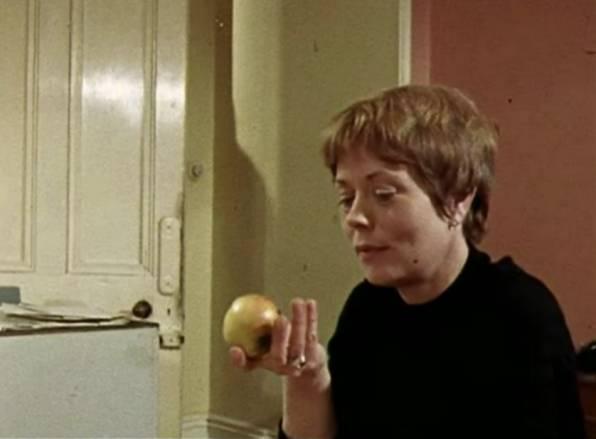 In The Other Man former Special Branch man Denning gives the SB team a tip-off about left wing doctor, Ted Lovett, whom he believes is passing secret information to the Russians. Lovett’s patients include the staff of an electronics firm who are making defence equipment.

North, posing as a painter, goes into surveillance mode in the house opposite Lovett’s practice whilst Craven poses as a new patient of Lovett’s. Craven isn’t even sure if Lovett is guilty but then the team uncovers evidence of Lovett staying in a hotel under a different name and possible links to Czechoslavaki. Craven also discovers that Lovett is having an affair with the wife of the man who runs the electronics firm.

There is some particularly groovy flutilicious music playing throughout a fair chunk of the episode as the team tracks Lovett.

John Arnatt, who plays Denning, had been a regular on the first two seasons of The Main Chance.

Patrick Mower is not in this episode but there is a surprise appearance from Craven’s girlfriend Pam. 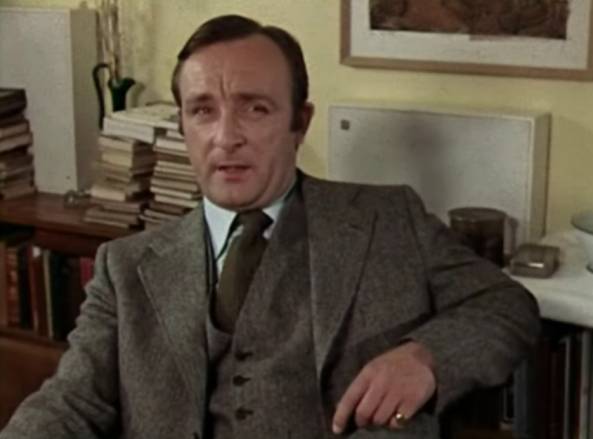 Ted Lovett, the doctor suspected of being a possible spy.