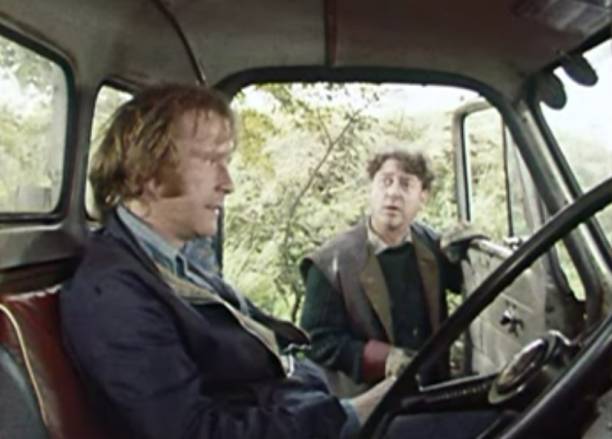 In Stand and Deliver Special Branch investigate when a top secret new weapon is stolen from a testing ground at an Army camp. We know it’s Frank Gosling and Ron Murray, a pair of pig farm waste collectors, who have stolen the weapon and pretty soon so do Craven and Haggerty. They don’t know why they have stolen it though.

Frank is a single dad trying to raise enough to find a nice home for his two kids, he thinks he can sell the weapon to the highest bidder. His sister meanwhile is something of a political agitator and Haggerty thinks she may have her own reasons for wanting Frank to steal the weapon.

When Frank and Roy realise the police are on to them they go on the run.

Another strong script from Michael J. Bird and with a prominent guest appearance from Dennis Waterman who would of course go on to star in the next Thames-Euston series The Sweeney. Interestingly Stephanie Turner here plays Waterman’s sister, she would play his wife in The Sweeney. 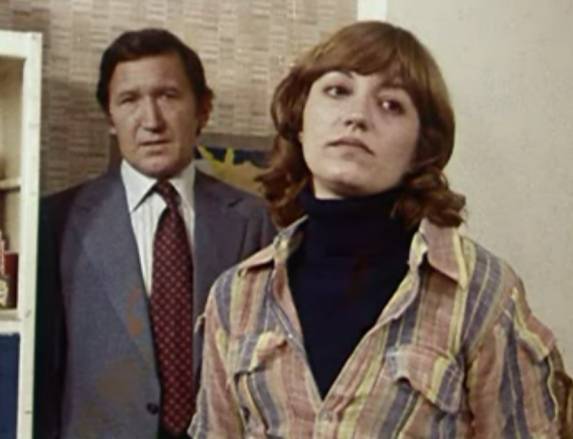