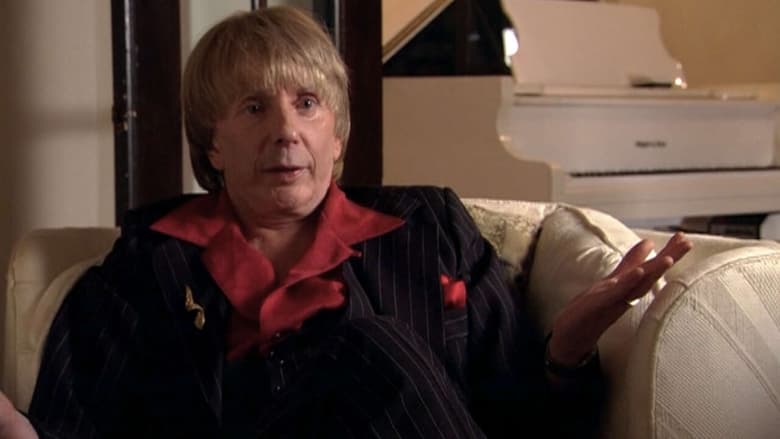 Today Sunday November 20, 2022 the show Spector airs an episode called A House of Blues on Showtime

As she approached her forties, Lana Clarkson had a hard time landing acting gigs. At the same time, Phil Spector was making headlines again in Hollywood. Tragically, Clarkson met her untimely end after the two stars collided at the House of Blues, where she was working as a hostess. As he stands trial for murder, Spector has publicly declared his innocence, making it more difficult to find impartial jurors. While prosecution witnesses attest to Spector’s violent tendencies, defence attorneys point to a lack of hard evidence.

A four-part documentary series about enigmatic, legendary music producer Phil Spector and what happened on the fateful night of February 3, 2003 when actress Lana Clarkson was shot dead in his mansion.