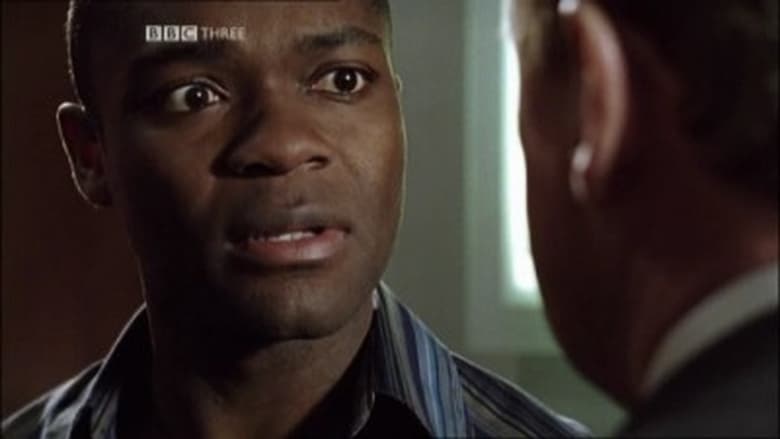 A Prayer for My Daughter: The latest round of Middle East peace talks are abruptly halted when a key delegate is killed. With the peace process derailed MI5 start to investigate a newspaper mogul and renowned Israeli extremist, and a group he’s associated with called the November Committee. Can MI5 prevent an assassination attempt on a pro-Palestinian British MP?