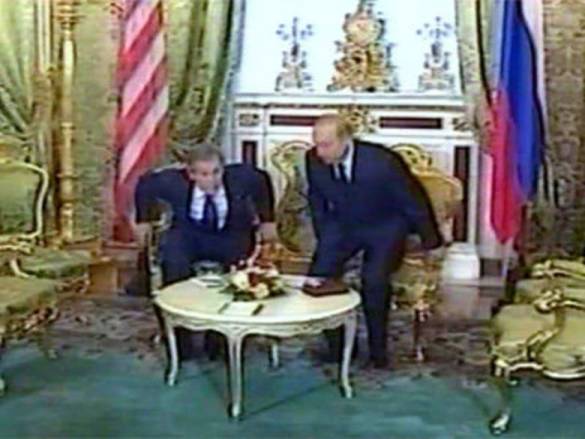 Blood and Money: After stealing a large amount of money from a bank a man is found Crucified on the moors. The treasury call in the team to investigate but when Harry decides to take the mission further Danny’s life is put in danger