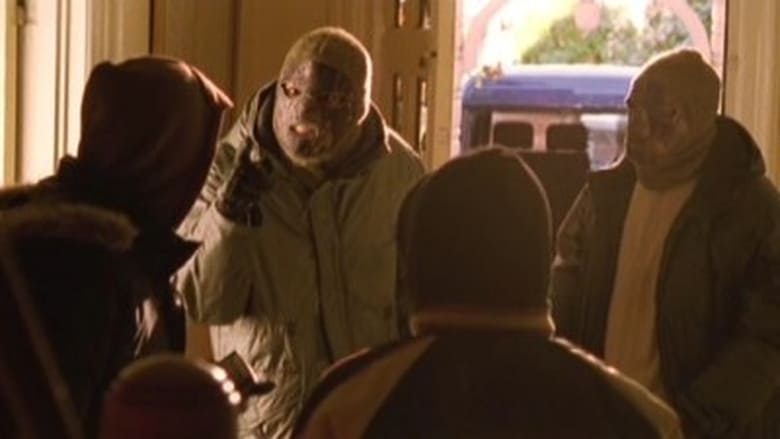 Cleanskin: A French scientist has gone renegade and taken a top secret weapon called Firestorm with him, which he is threatening to sell to the highest bidder. Now he has ended up in the UK, and MI5 are forced to work with French Intelligence. But the British want the technology they have to steal the technology without the french finding out and using an agent that if caught has no affiliation to 5. But there is a burglary at Harry’s flat which puts the operation in jeopardy, or does it?