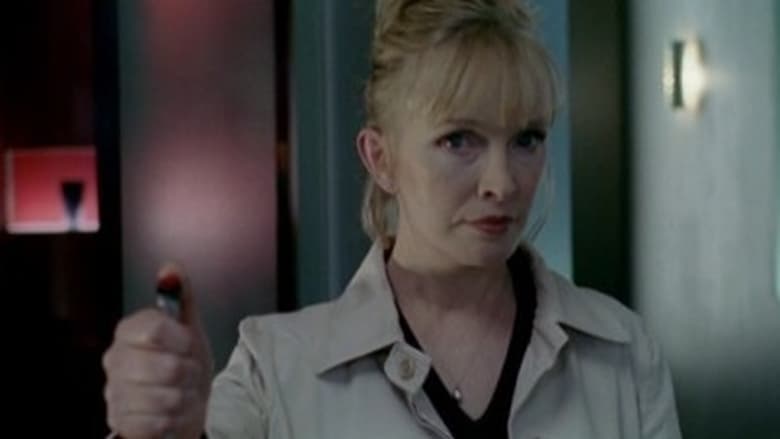 Diana: A former officer is convinced that MI5 killed Princess Diana and is determined to force the team to prove it.