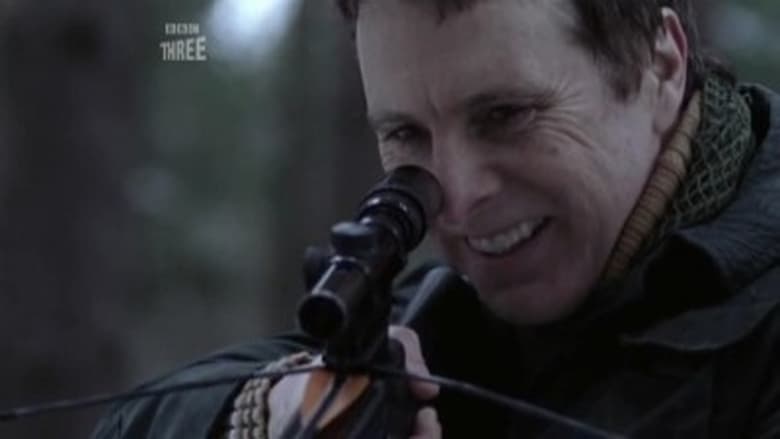 Divided They Fall: Far-right political party The British Way is threatening democracy so Adam and Fiona go undercover to infiltrate and destroy its campaign.