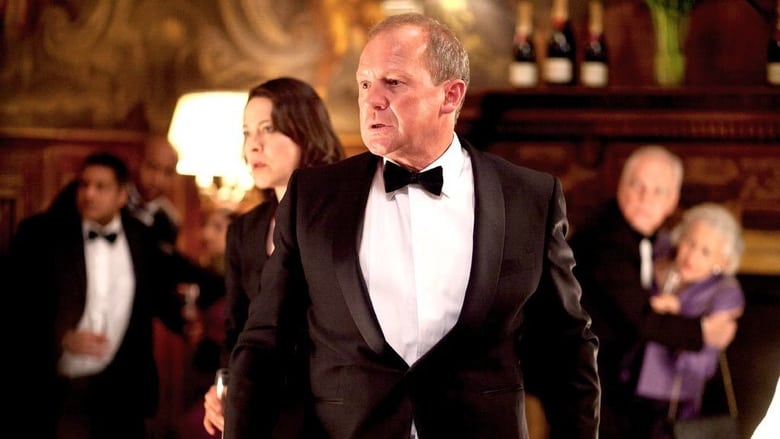 Episode 1: The team has been left shocked by Lucas’s betrayal, and with Harry Pearce on gardening leave, Section D has a new leader called Erin Watts. She has brought Calum Reed with her into the team. Harry Pearce manages to win his MI5 employment tribunal and is soon back on the Grid in the thick of the action. Secrets end up being discovered after Max Witt, a retired spy and Harry’s colleague in Berlin during the Cold War, is discovered to have been murdered.