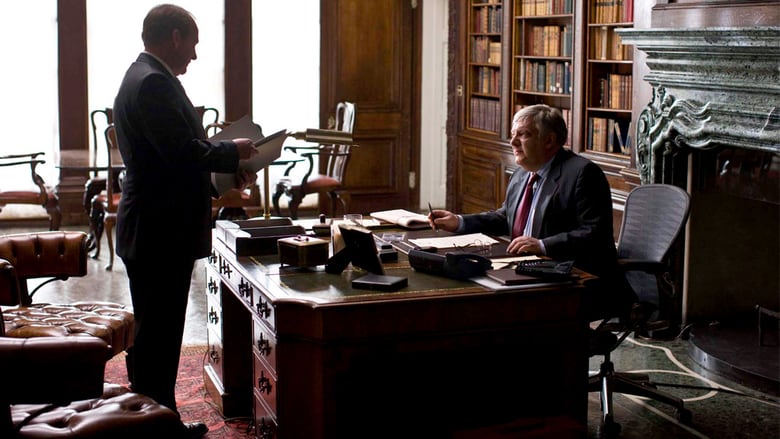 Episode 1: Reeling after the explosion at the hotel, Section D are left considering the sacrifices they make as spies. But they are soon back in action, tracking Somalian AQ terrorist Abib on a boat from Tangier. When it becomes clear that the boat is carrying a lethal load, the team fear it is headed to Plymouth for the launch of the newest addition to the Royal Navy’s fleet. But is the real target elsewhere, and is it too late to find the UK source of the plan? Lucas’s own faith is challenged when he is visited by an unwelcome ghost from his past.