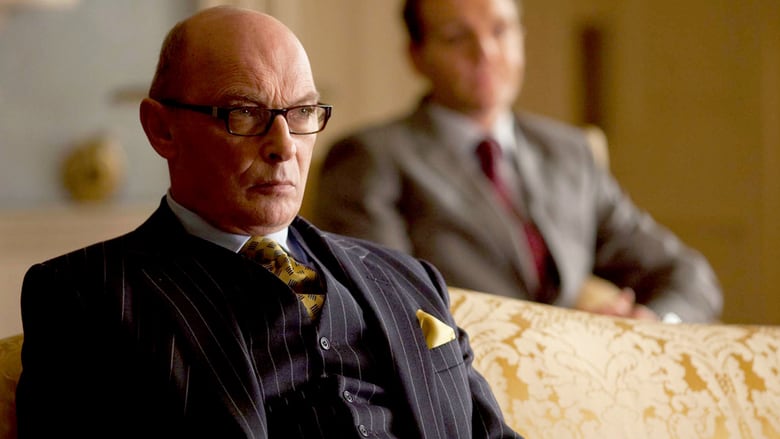 Episode 2: The pressure is on for Beth when she goes undercover for MI5 for the first time. She is tasked with protecting a influential oil baron, Robert Westhouse, when the Team receive intel that an assassination attempt will be made on him at a meeting of top oil dealers. But an unexpected ambush throws things off course, and threatens to dredge up her murky mercenary past. Meanwhile, Lucas visits someone who never expected they would see him again.