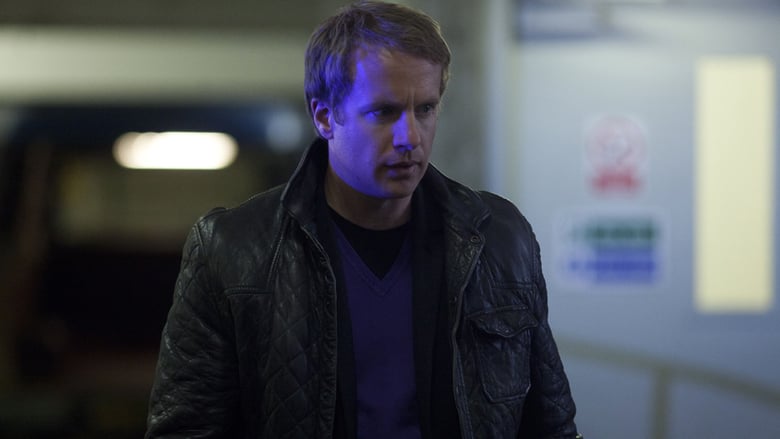 Episode 3: MI5 receive a red flash: radioactive material has been detected at an airport. They have intelligence that a highly dangerous anarchist with a penchant for dirty bombs has secretly entered the country. They enlist Dimitri to honeytrap the anarchist’s only known contact, his sister Natalie. It is a morally tough operation for Dimitri, but through Natalie he gets close to the dirty-bomber. Dimitri’s personal connection to them both proves invaluable in the tense and potentially lethal endgame.