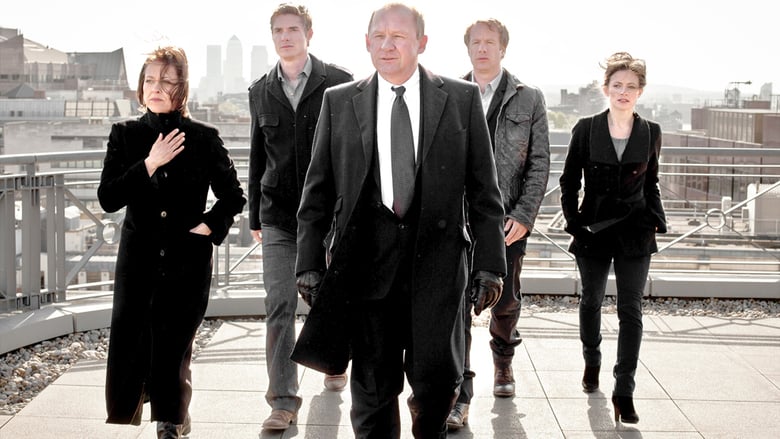 Episode 4: Two former inmates are released from jail. One is an undercover MI5 asset and the other is an impressionable wannabe suicide bomber who has been radicalised in prison. They are set to launch an attack somewhere in London, but our team must time it right and step in at the eleventh hour to prevent a massive loss of life.