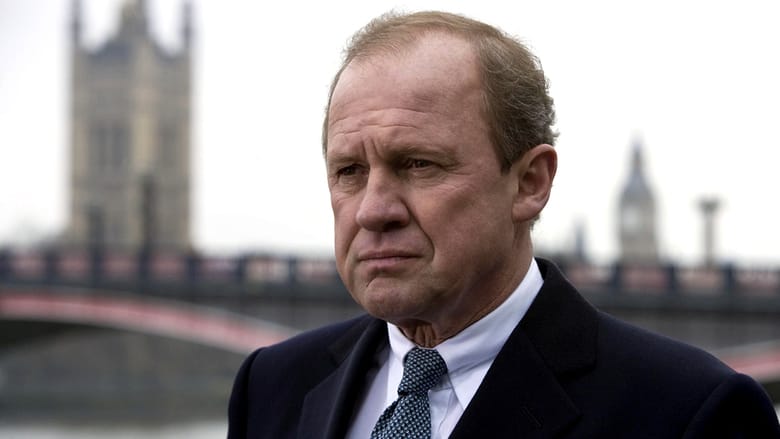 Episode 4: When a highly skilled trio of Chinese agents arrive in London for 48 hours only, the team must find out why they are here. Ruth goes undercover in a major scientific research corporation where one Chinese scientist, Jiang, proves to be the ultimate prize. Beth activates an asset from the Chinese Security Services to be Section D’s mole on the inside, but has she activated him too soon? Lucas makes a decision that could change his course forever.