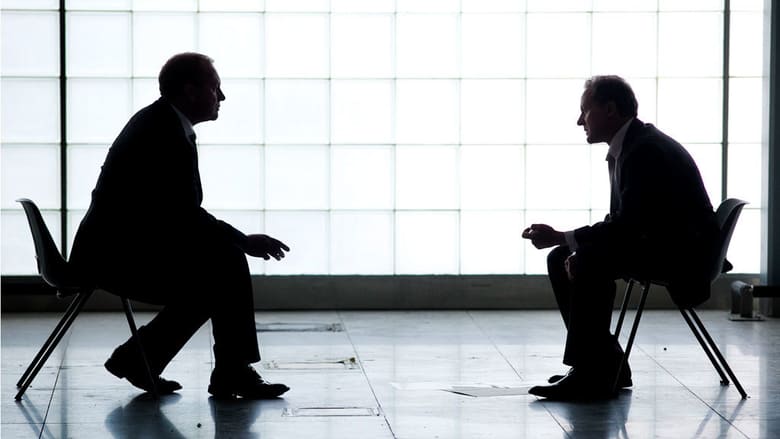 Episode 5: There is new evidence of CIA agent Jim Coaver’s involvement in some recent attacks on MI5. Harry ends up kidnapping his former Cold War colleague but soon ends up realising that he’s been looking in the wrong place and Jim could be innocent. Harry, with Ruth’s help attempt to steal Coaver’s laptop from under the noses of the Americans at the US embassy.