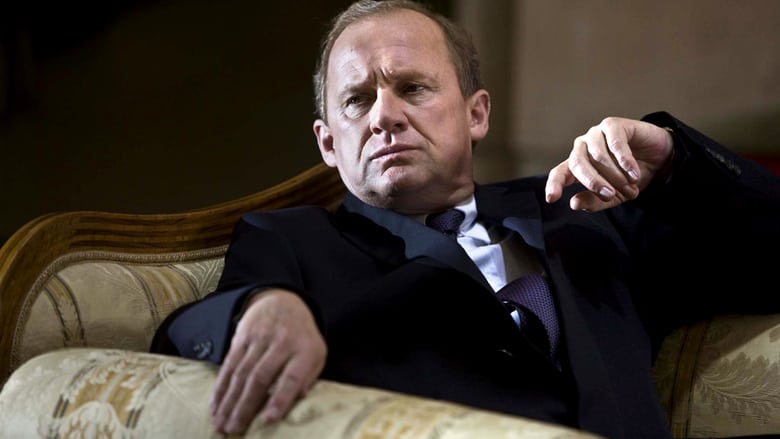 Episode 5: The American president is on his way to London to chair top secret peace talks between Israel and Palestine, under the guise of his first state visit. Beth and Dimitri must keep their wits about them as undercover Home Office representatives, tasked with keeping the delegates apart until the talks. When a plot to kill the President is uncovered, they must also track down the assailant. The hotel is put in lockdown as a precaution, but are they locking the threat out? Or in?