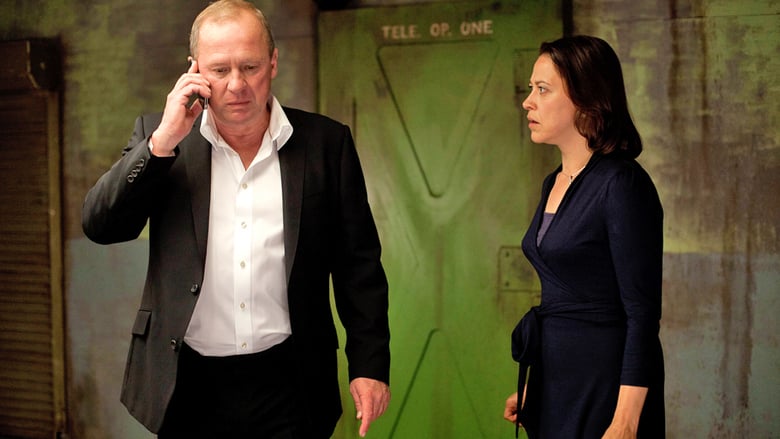 Episode 6: Harry finds himself facing deportation to America following the death of CIA agent Jim Coaver. After some new evidence comes to light about the recent attacks on the United Kingdom and the Government’s proposed alliance with Russia, Ruth and her former colleagues in Section D free Harry from CIA custody. Harry’s suspicions see him going to another of his former Cold War adversaries.