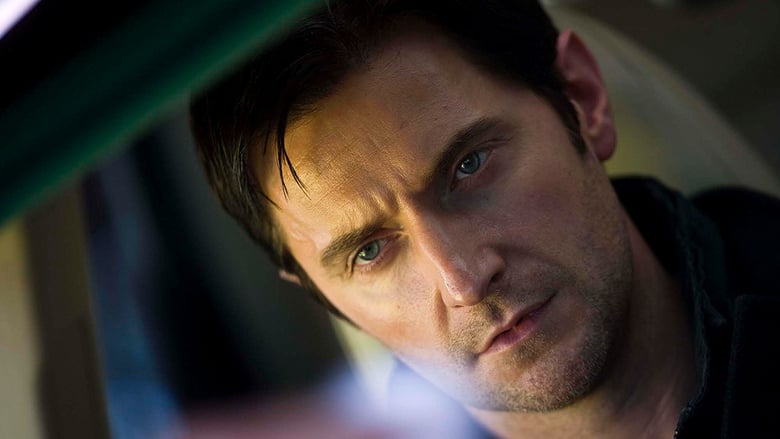 Episode 6: Relations between the CIA and MI5 are stretched after an American drone is hacked in Afghanistan whilst in British care, leading to the loss of American lives. Beecher – head of the CIA in London – arrives on the Grid to oversee installation of the US’s advanced cybersecurity system, ‘Cybershell’, to prevent any future disasters. Lucas, out in the field, is tasked with protecting and delivering to the Grid Daniella Ortiz, the young ex-hacker turned White House cryptographer who holds the installation codes. When the Grid is hacked and locked down, the Team are plunged into a nightmare. Will they escape and prevent the theft of all CIA and MI5 intelligence? Will Lucas be able to protect Ortiz when the hackers decide to cut out the middle man?