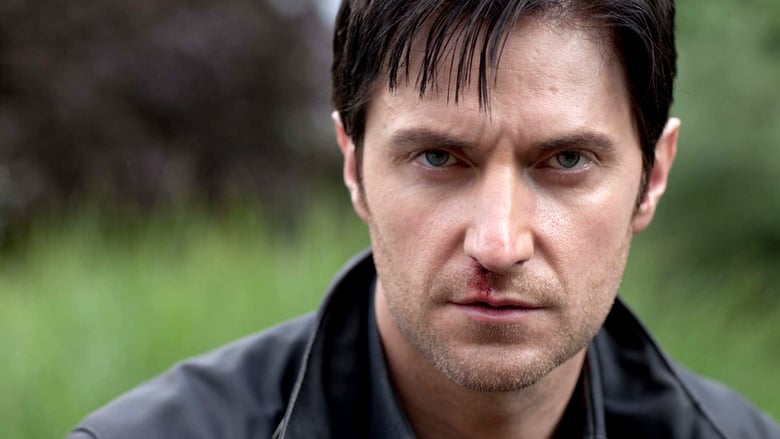 Episode 7: Lucas is plunged further into the depths of his past when Vaughn takes his manipulations to a new level. Ruth is approached and followed by an imbalanced council snooper who is convinced he’s found a dead drop. She initially keeps her distance from him, but when her curiosity gets the better of her she ends up trapped in a situation not even he could have predicted. Lucas and Harry come face to face in the pursuit of the truth.