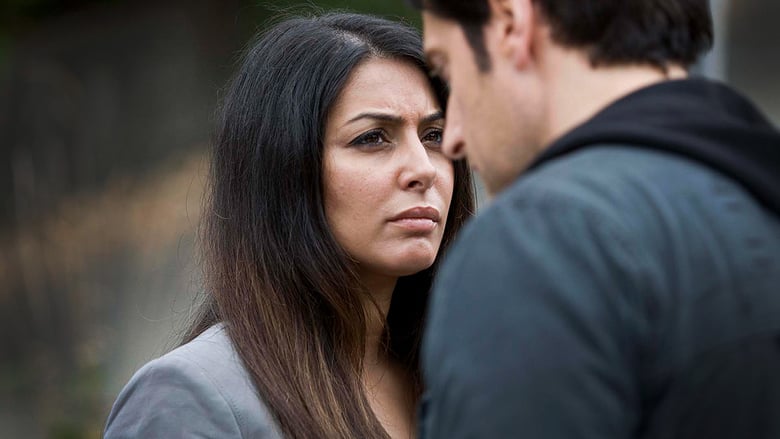 Episode 8: The team face their toughest challenge ever: tracking down Lucas North, their Section Chief, friend and one of the best agents MI5 has ever had. Harry decides the team are too close, and brings in a specialist to help with the hunt. But it will not be easy to find a man who has nothing left to lose, and as the search becomes increasingly desperate, Harry and Lucas become embroiled in a deadly game of cat and mouse.