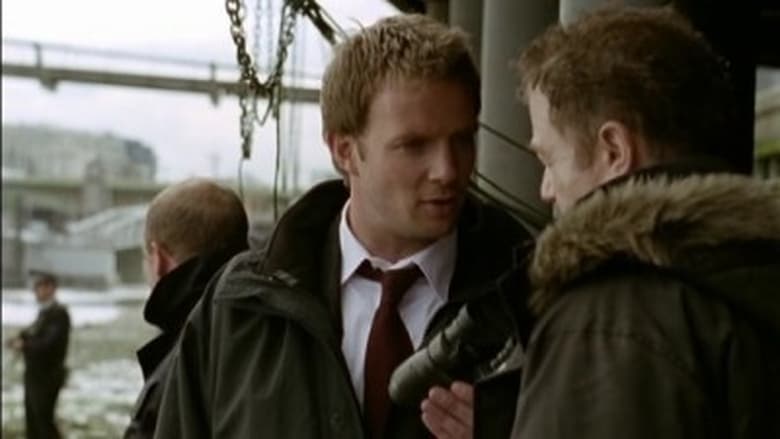 Frequently Asked Questions: When known mercenary Robert Morgan is spotted at a top-secret disused Soviet arms dump, he obviously has to be brought in for questioning. Is it all right to blackmail innocent people to get the information you want? Is it acceptable to threaten the lives of a suspect’s family?