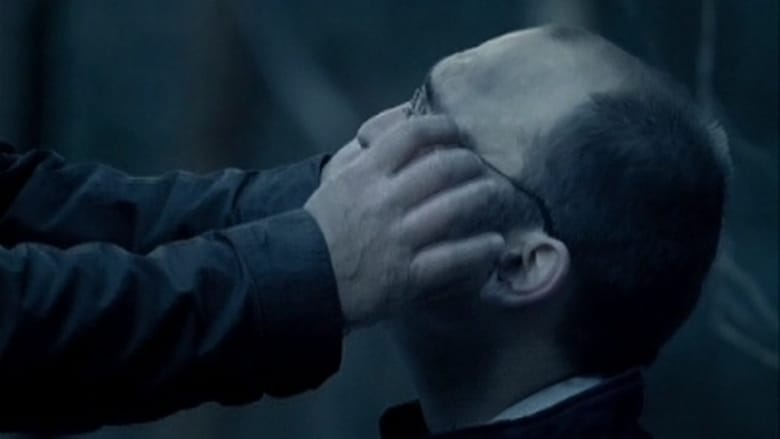 Gas and Oil (Part 1): The government introduces draconian emergency measures in response to a series of terrorist attacks. MI5 fear that influential establishment figures are behind the attacks and may be planning a coup.