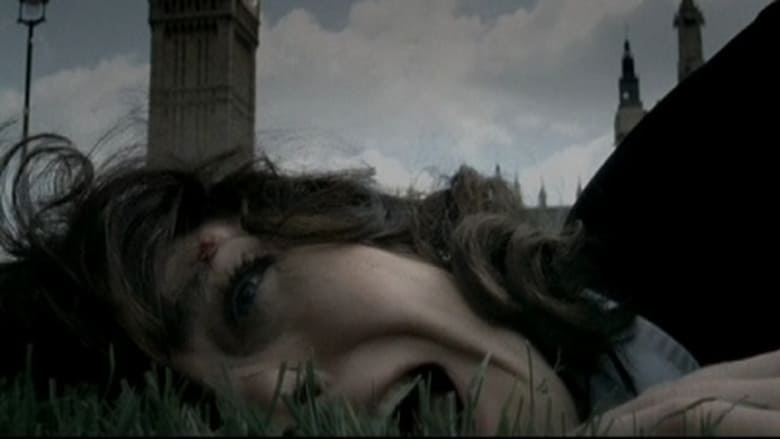 Gas and Oil (Part 2): MI5 has foiled an attempt to murder the Home Secretary, but the plotters use the new emergency powers to imprison Harry. The team must try to frustrate the coup before Harry is executed.