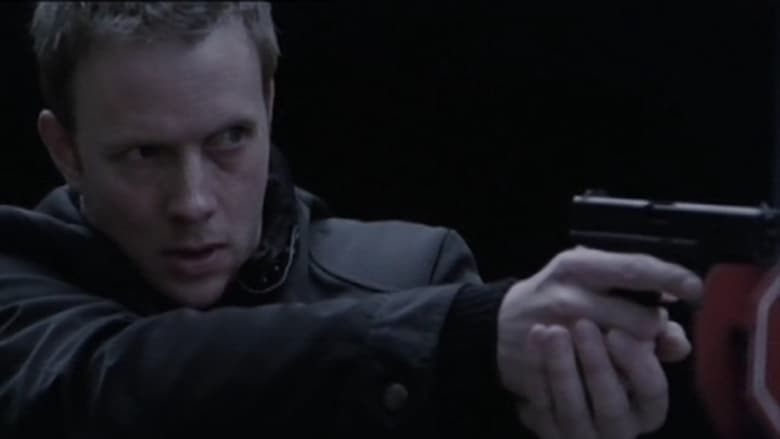 Hostage Takers (Part 1): Adam and Zaf try to find a group of terrorists who have infiltrated Britain. Ros oversees a visit by a delegation of Saudi princes offering a guaranteed oil supply in exchange for nuclear expertise, but the Saudi Trade Centre is attacked by terrorists.