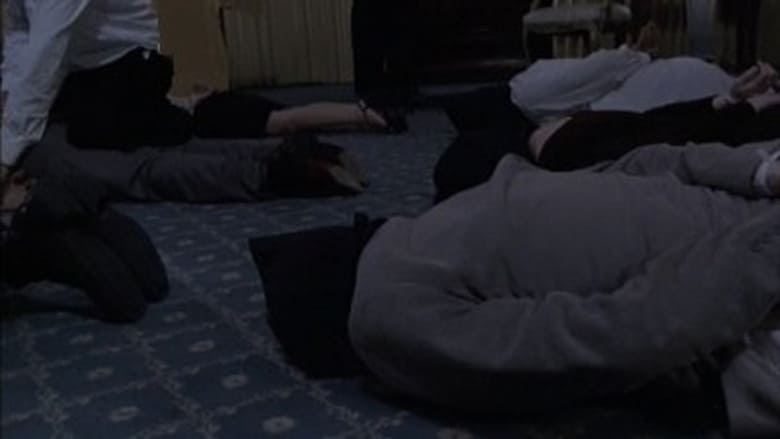 Hostage Takers (Part 2): The terrorists start to execute hostages in pursuit of their demand for the release of Al Qaeda prisoners held in Saudi Arabia, but suspicion arises as to the true identity of the terrorists.