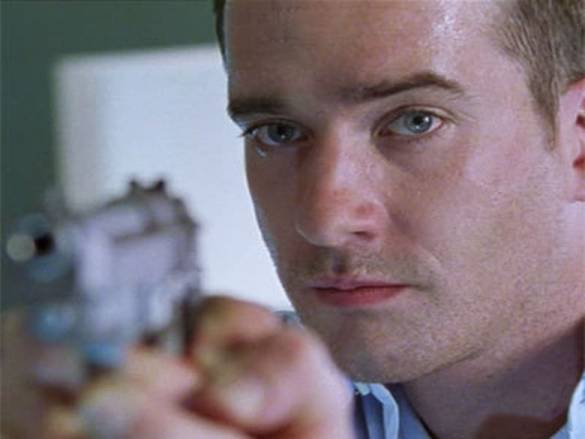 I Spy Apocalypse: Tom’s skills as leader are tested to their extremes when they take part in an Extreme Emergency Response Initiative Exercise (EERIE) to test their response to nuclear, chemical or biological act in central London, but when the power in the grid is cut and Harry starts to feel ill, they soon begin to suspect it’s for real.