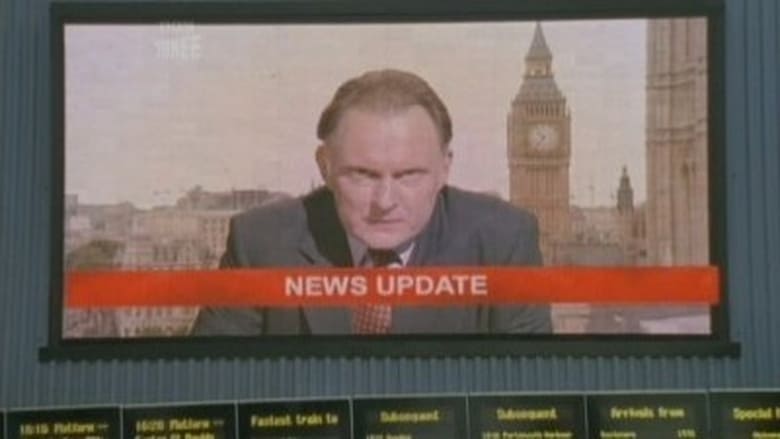 Isolated: The team find themselves suspended from the Grid following what happened involving Ros. Harry learns from an old adversary about a bomb he has planted in London. The team realise that if they respond their lives will be in danger but if they don’t it will be public who suffer. A shocking discovery is made when they discover who is behind the latest threat.