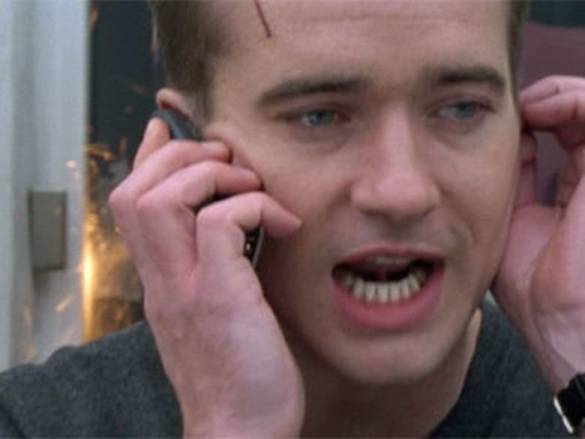 Legitimate Targets: The series picks up exactly where we left it. With Tom’s family trapped in his house with a bomb and nothing Tom or the other Spooks can do but watch on. There is a huge explosion and the credits begin. However there is no time to focus on these events as a Serbian Warlord has been seen entering the U.K. vowing revenge for the death of his sons in a N.A.T.O. bombing raid. Zoe is sent undercover to track him down, and stop anymore deaths.