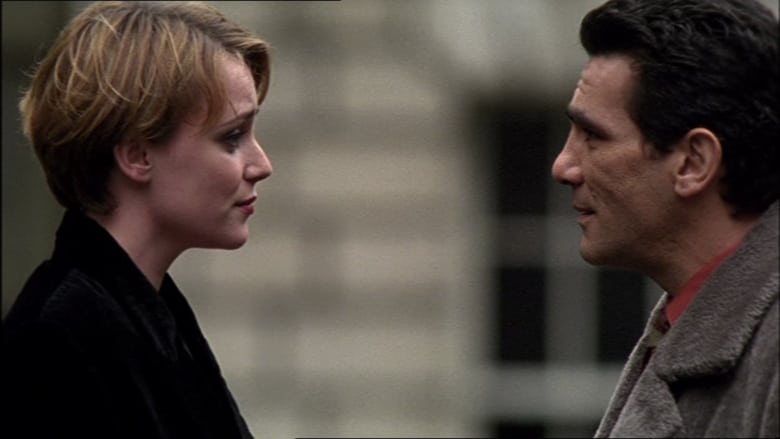 One Last Dance: Whilst on a routine check of the bugs in the Turkish Embassy, Zoe and all the other people in the embassy are taken hostage by terrorists who wish to negotiate the release of their parents from prison. If Zoe’s cover as a PR consultant is blown she will almost certainly be killed. Things worsen when Harry realises that the attack on the embassy was all just a distraction from something much, much bigger.