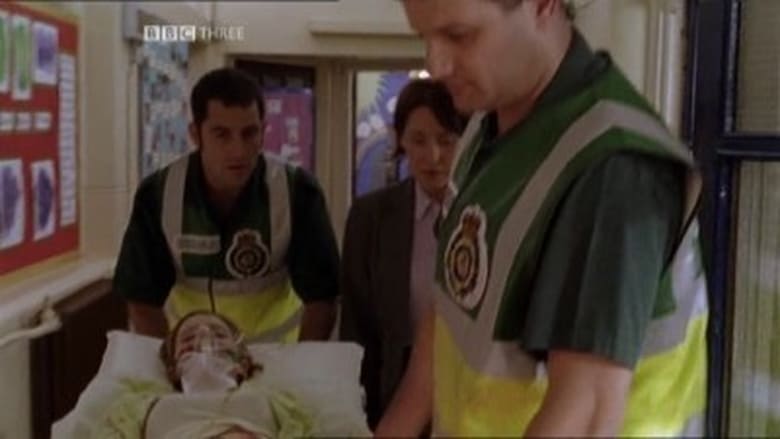 Outsiders: While a deadly hacker turns Britain upside down, Danny decides weather to reveal all to Will, MI5 hunts the source down to an Islamic mosque with the help of Mi5’s best computer programmers. But things get suspicious when Ruth, close onto the tail of the hacker, goes missing and so does a member of the special team…