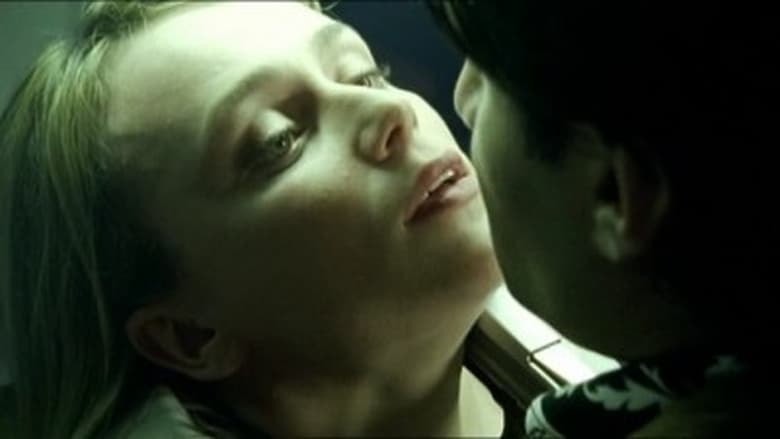 Persephone: Zoe is tried for manslaughter when an MI-5 operation results in the murder of an undercover police officer.