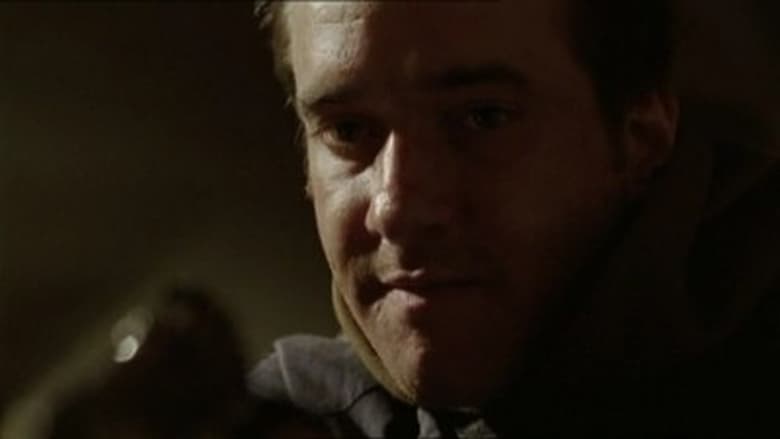 Project Friendly Fire: Tom Quinn has disappeared after shooting his boss Harry Pearce. He also stands accused of assassinating the Chief of Defence Staff. Chairman of the Joint Intelligence Committee Oliver Mace uses this a pretext to launch a punitive investigation of MI5. Zoe, Danny and the team must prove Tom innocent and save the service from government takeover.