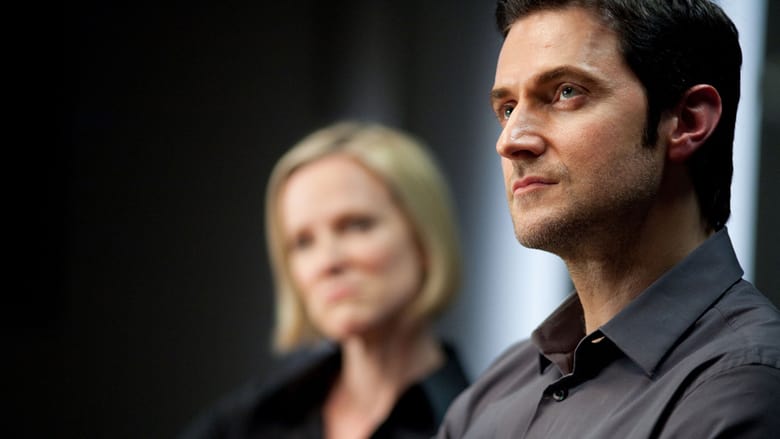 Series 8, Episode 1: Harry is still missing, and there is one question on everyone’s mind: is he dead, or alive? Section D discovers that Harry thwarted a clandestine operation to smuggle weapons-grade uranium into Iraq to justify the war. Now the rogue officers who masterminded the operation want their uranium back, and they are prepared to go to any lengths to get it. If Harry isn’t dead already, is it too late to save him?