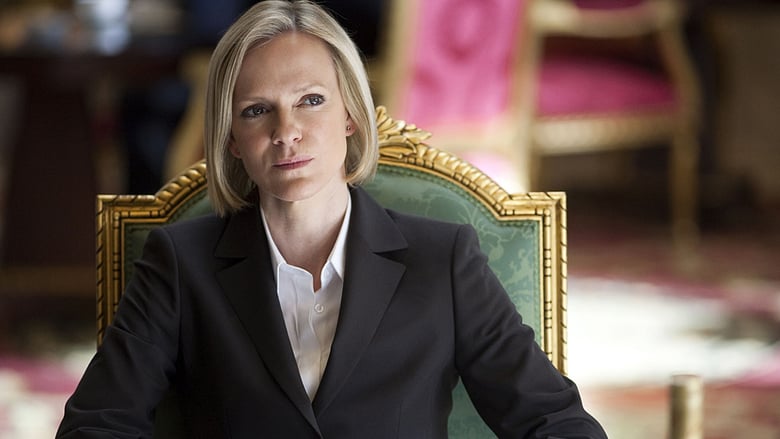 Series 8, Episode 2: The country reaches crisis point when energy supplies are threatened by an explosion at a gas processing plant. With reserves on the verge of running out, Britain is forced to turn to Tazbekstan for help. But in return for energy, the Tazbek Trade and Industry Secretary, Urazov, wants carte blanche to wipe out his enemies on British soil. Is this a price worth paying or can Section D get rid of Urazov in order to secure the deal?