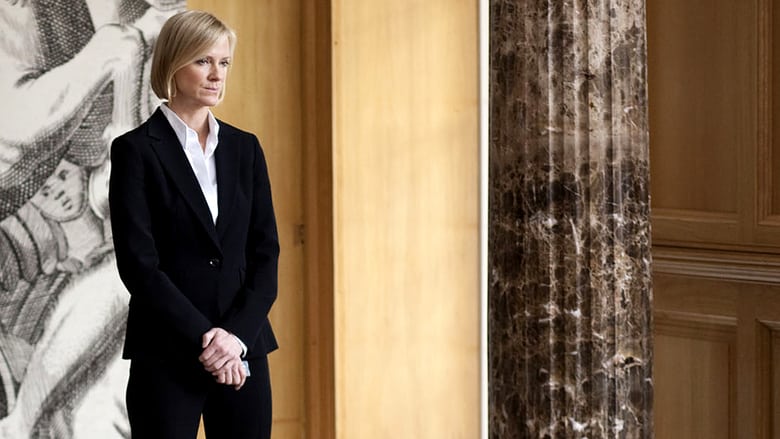 Series 8, Episode 3: The pressure is on for Section D when a secret meeting of powerful tycoons is stormed by armed terrorists and eight of the world’s richest men are taken captive. But this is no normal hostage situation – undercover at the time, Ros is one the hostages. As events spiral out of control, it looks like no one will make it out alive. Is this the end of the road for Ros?