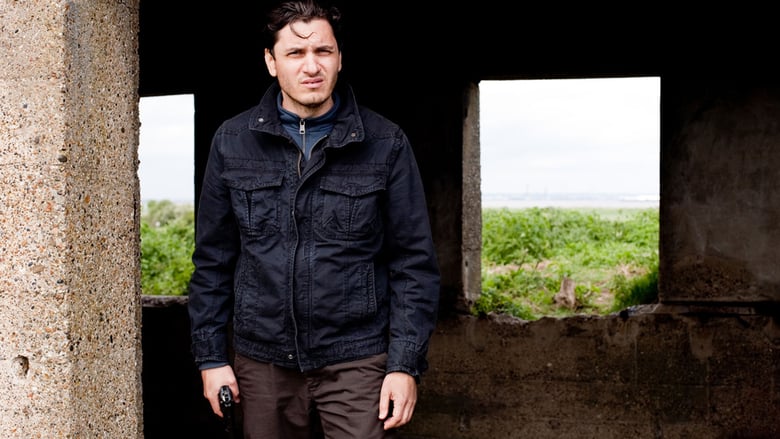 Series 8, Episode 4: Lucas’s past comes back to haunt him when his former torturer Darshavin turns up with intelligence about a bomb in London. Harry fears Darshavin still has a psychological hold over Lucas, but Darshavin won’t deal with anyone else. With innocent lives at risk Lucas must confront his demons for the sake of the nation, but can he overcome his nemesis in order to save the day or is the pressure too much to bear?