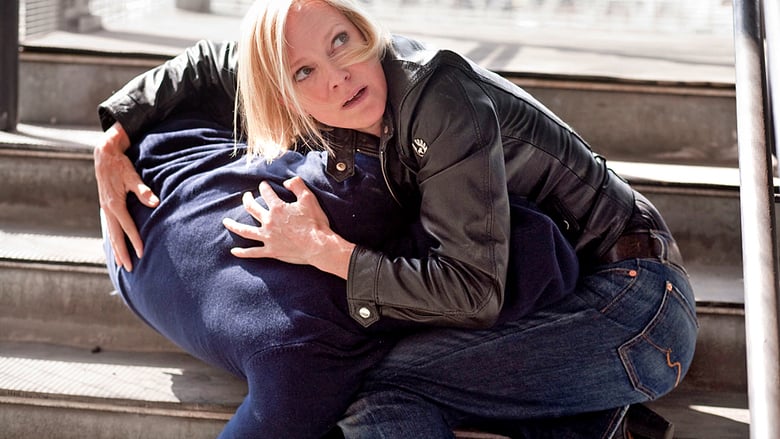 Series 8, Episode 6: With the country on the verge of bankruptcy, the Government cant pay its national debt payments. Section D are asked to get back more than a billion pounds of illegal earnings from the DeWits bank. The team have to find out what, or who, Nightingale is after Ruth’s investigations into the power meeting at Basel pay off.