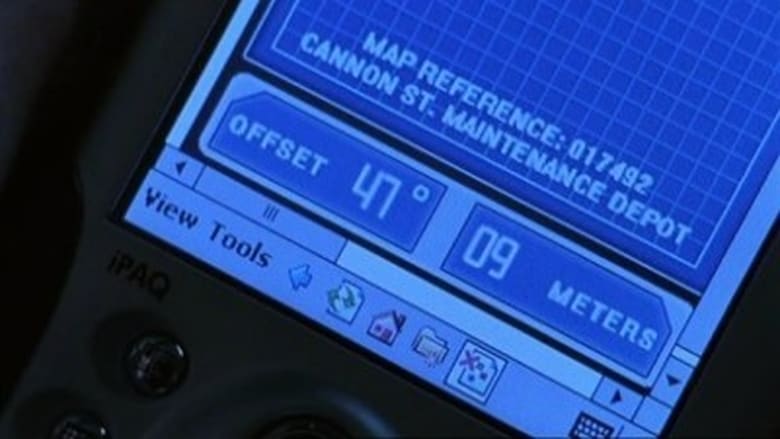 Smoke and Mirrors: Tom ignores Harry’s demands to end his relationship with CIA officer Christine Dale. Christine hands Tom a secure communication which she has accidentally received from high up in the CIA. It says that an American assassin has come to the UK for a hit and that the CIA are going to take him out, without informing Five or any of the security services. Tom can’t tell Harry what he knows so enlists Danny and Zoe to help him. However things start to go wrong and tonight’s episode is all ‘Smoke and Mirrors’ will the truth be uncovered before something goes terribly wrong? Has Tom gone bad?