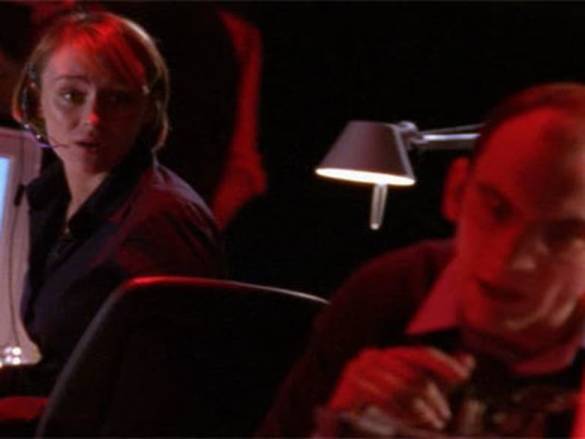 Spiders: MI5’s mainframe has been hacked into. But Tom and his team think they have found a lead in the form of an I.T. teacher, so Zoe is sent undercover to get close to him and find out his secrets. Will they be able to stop the culprit before the inner sanctum is breached and every agents identity revealed?