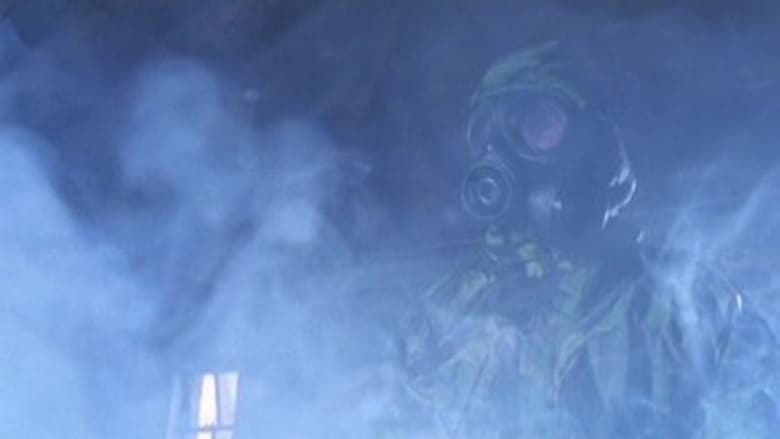 Strike Force: A new series of strikes prompted by the unions has the team worried. And when news of a ‘strike’ by the army, Tom is sent undercover to investigate. Meanwhile Zoe takes charge back at the Grid and is tasked with moving spent uranium cells across the country after rail strikes prevent it taking it’s usual route. Will it get to Dover on time? Or will it fall into the wrong hands?