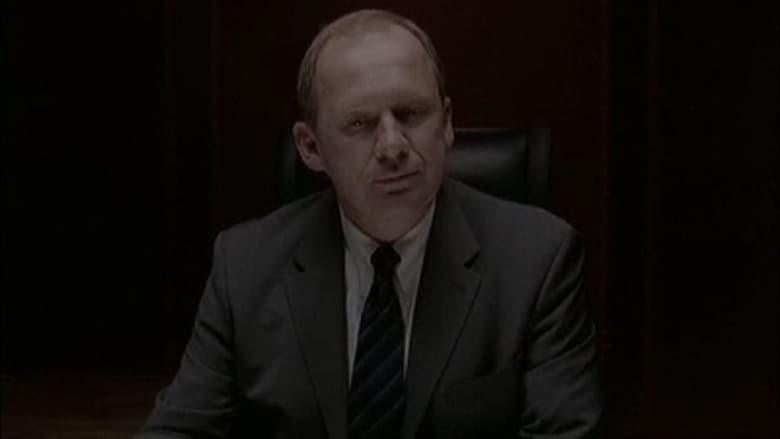 The Cell: Zaf goes deep undercover to infiltrate an Al Qaeda cell that is planning an attack on the UK. When Adam learns that the terrorists are on a suicide mission he tries to prevent them from reaching their target, but events soon spiral out of control.