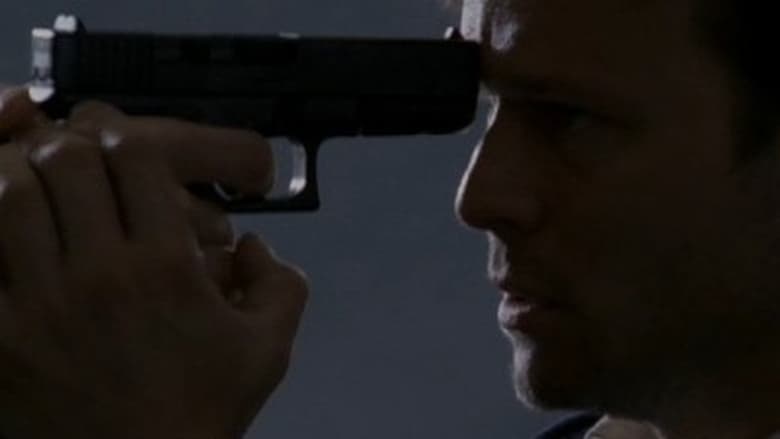 The Criminal: MI-5 is put in charge of protecting Niko Grecic, the former right-hand of Tezlia, a Serbian who is put on trial for war crimes. They know that Richard Dempsey, a former MI-6 agent who turned on them, is looking for Grecic to kill him before he can testify. Adam, Jo and Zafar must protect Grecic at all costs.