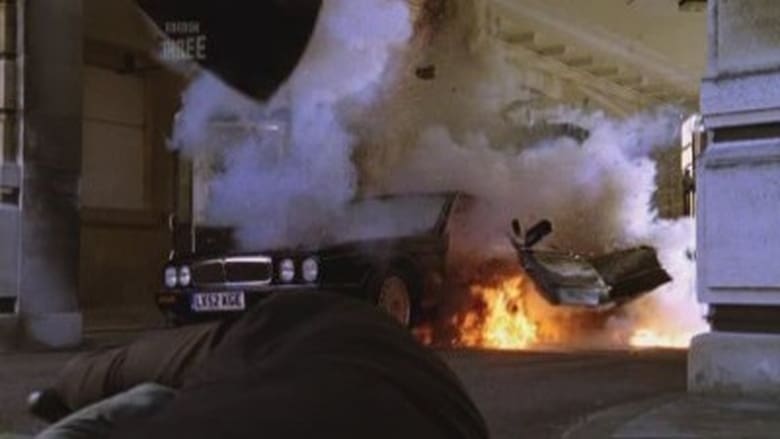 The Extremist: As an Algerian extremist escapes his home detention, the team fear he may be plotting a terror attack on US businesses in the UK with the help of local Iranians. However, working with the Americans to stop the attack proves a trying task given their recently-deceitful behaviour.